Lee Sheldon, a.k.a. “Stack O’ Lee”, murdered “Billy” Lyons in cold blood at a saloon in St. Louis, Missouri. William Lyons, 25, a levee gand was shot in the abdomen that evening at 10 o’clock in the saloon of Skinner & Dunn, at Eleventh and Morgran Streets, by Lee Sheldon, a carriage driver and pimp. Lyons and Sheldon were friends and were talking in sxhuberant spirits. The discussion drifted to politics and an argument was started, the conclusion of which was that Lyons snatched Sheldon’s hat from his head. The latter indignantyl demanded its return. Lyons refused, and Sheldon withdrew his revolver and shot Lyons in the stomach. 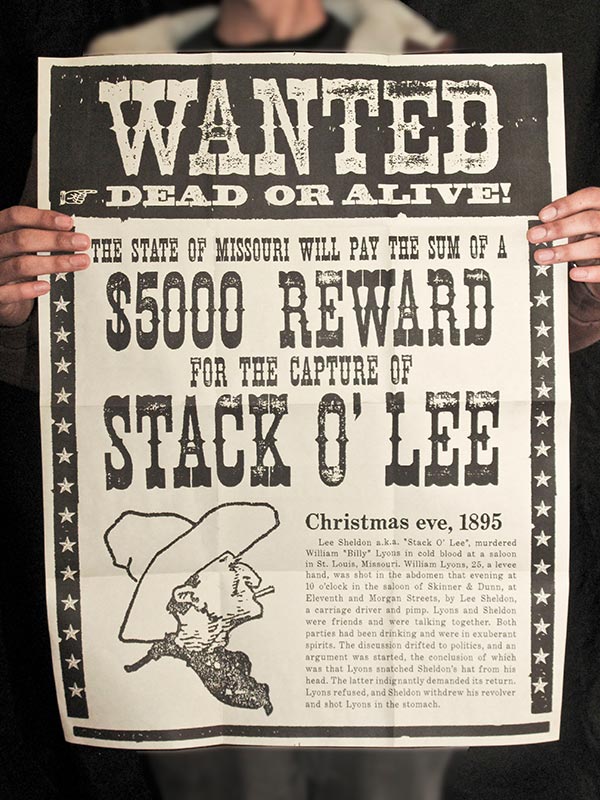 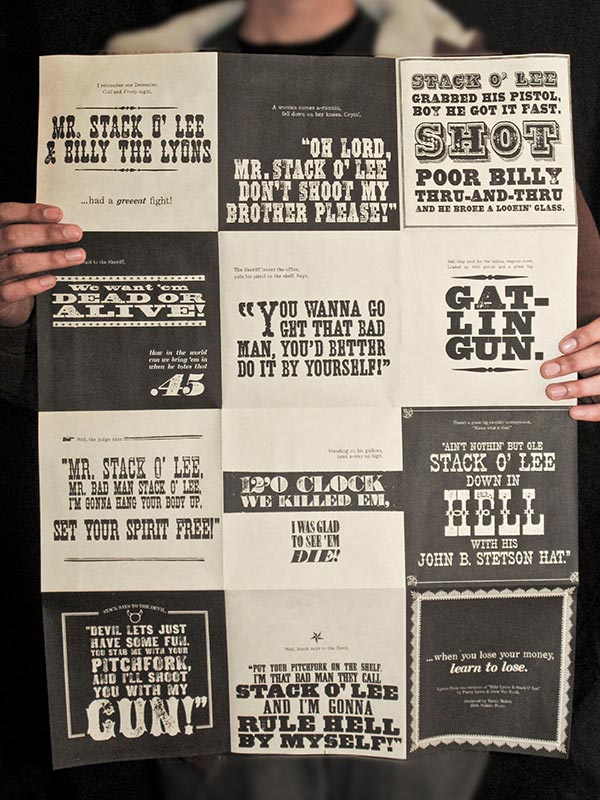 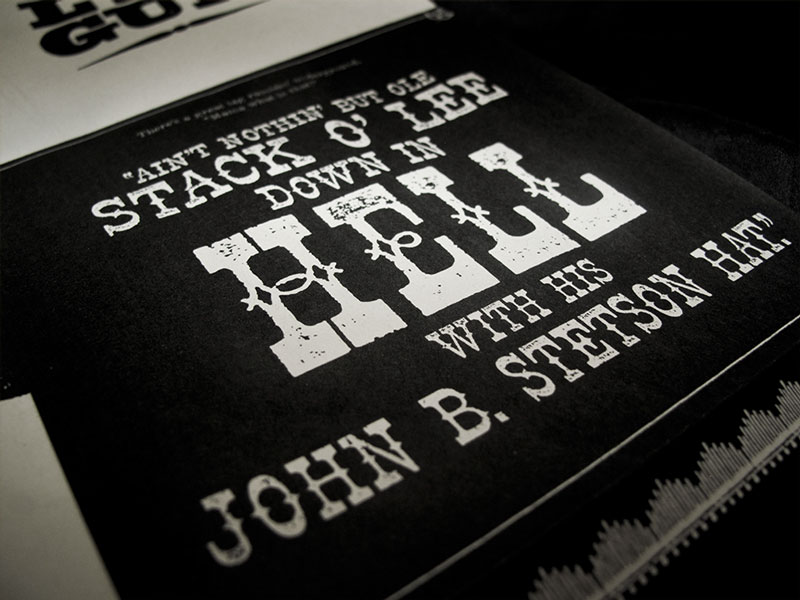 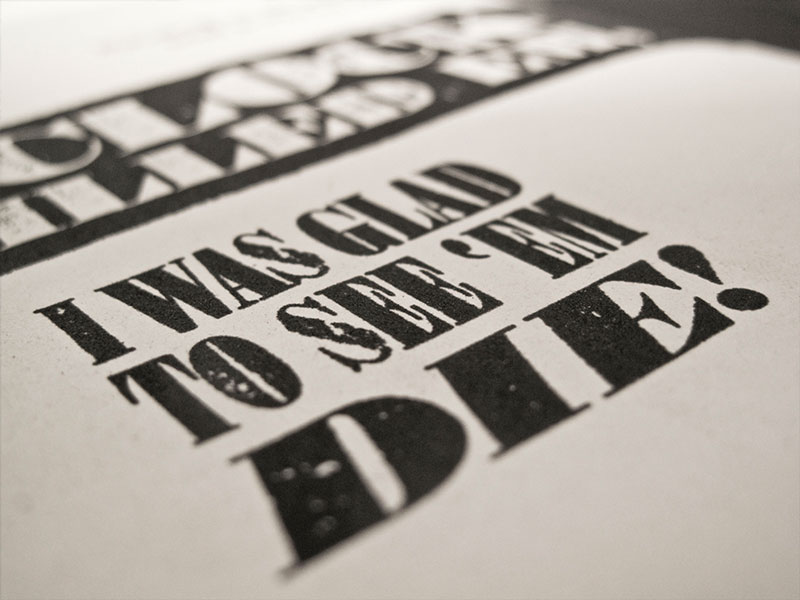 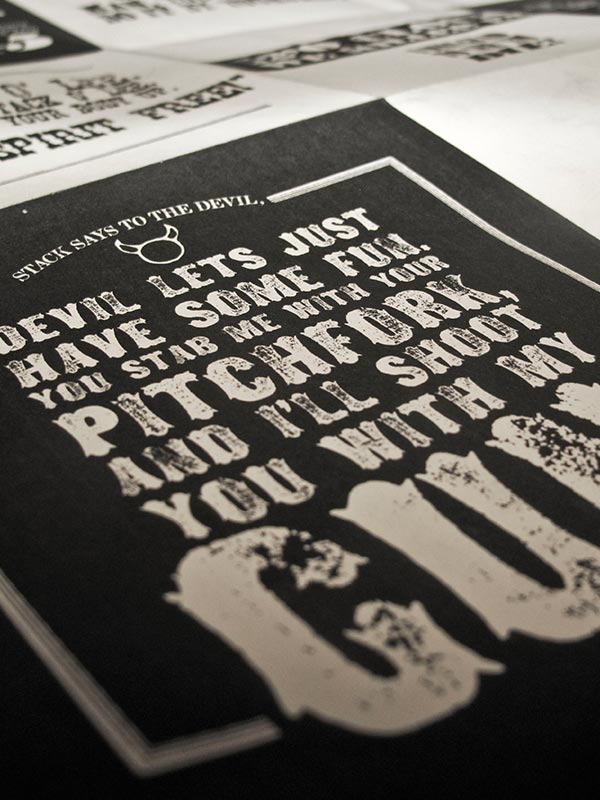 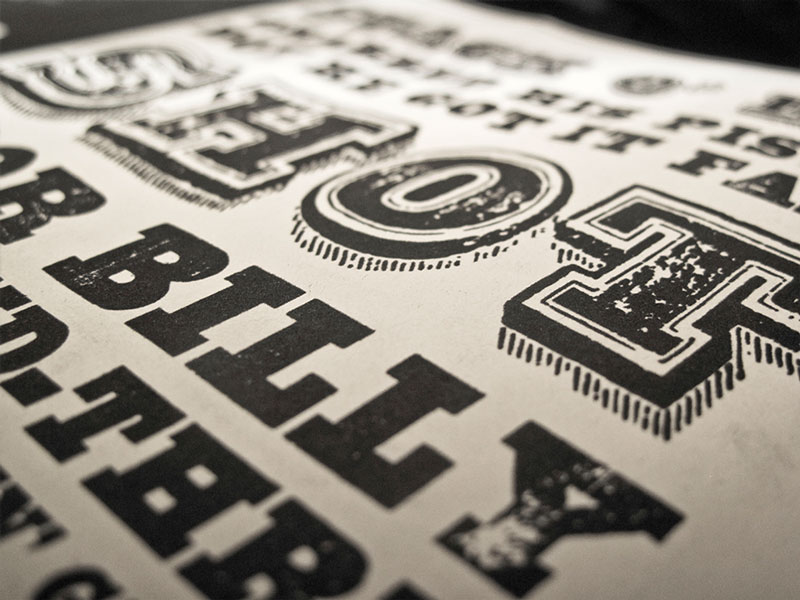